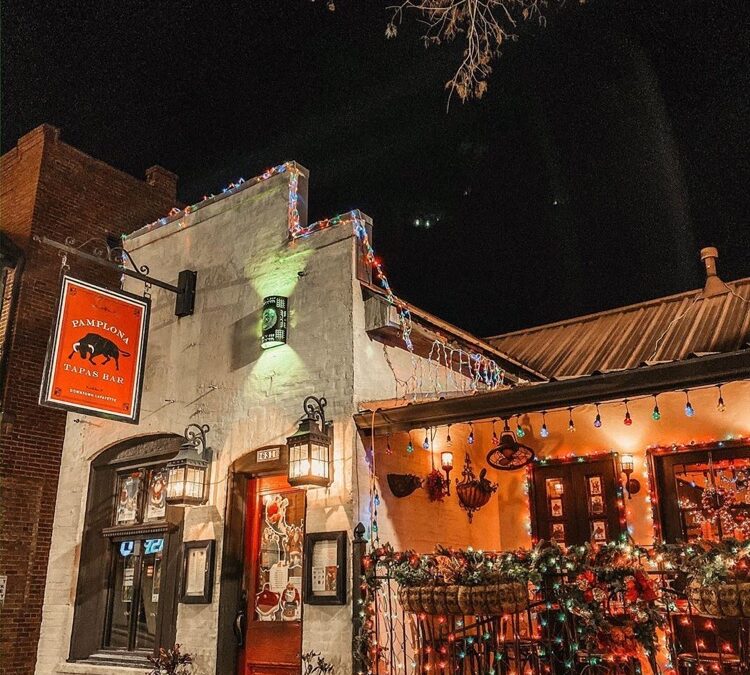 Lots of Downtown shops and restaurants are pitching in to make a Merry and Bright holiday season, but Pamplona Tapas Bar is working on a miracle, importing a cocktail popup series — literally called Miracle — that’s been a hit internationally.

Miracle was founded in 2014 by Greg Boehm, an award-winning mixologist and owner of the popular New York bar Mace. Boehm hatched the celebration to satisfy his nagging mother, who complained building Mace was taking too long. She convinced him to cover the unfinished walls with wrapping paper and serve holiday-inspired drinks in order to open in time for the crowds. Two years later the concept has expanded world-wide with locations in eight countries and 38 states. Pamplona is one of two locations in Louisiana; the other is in New Orleans.

The concept features kitschy holiday décor, professionally-developed cocktails and the nostalgic energy of the best Christmas party you’ve ever attended. The entire point is to be ridiculous and over the top.

Philippe Callais, Pamplona’s manager and sommelier, brought the concept to the restaurant. Callais says not just any bar or restaurant can host a Miracle pop-up, as the brand requires an application process. He spent weeks training in New York, and Boehm himself vetted each participating restaurant to keep the integrity of the concept intact. Miracle takes more than just throwing some eggnog in a Santa mug. 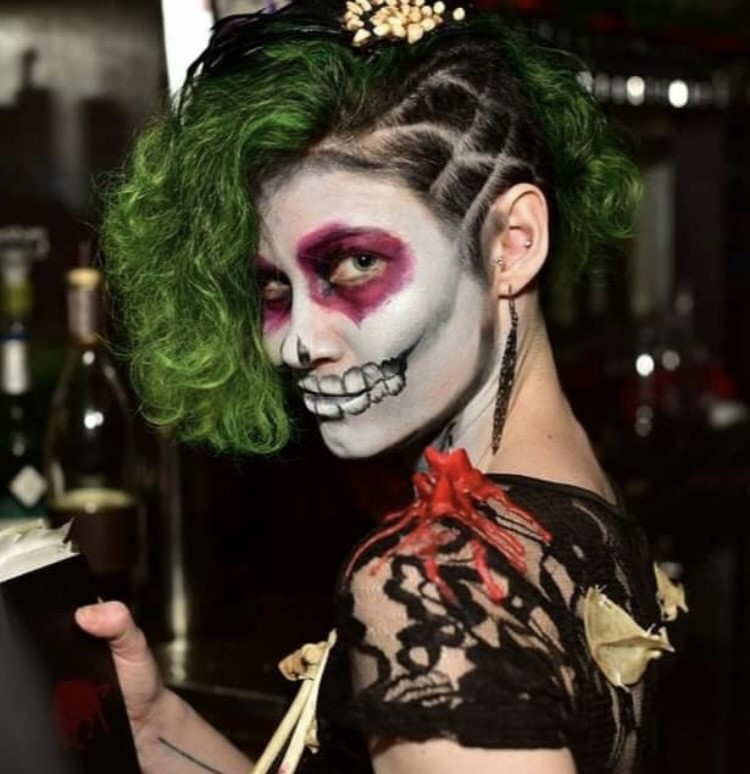 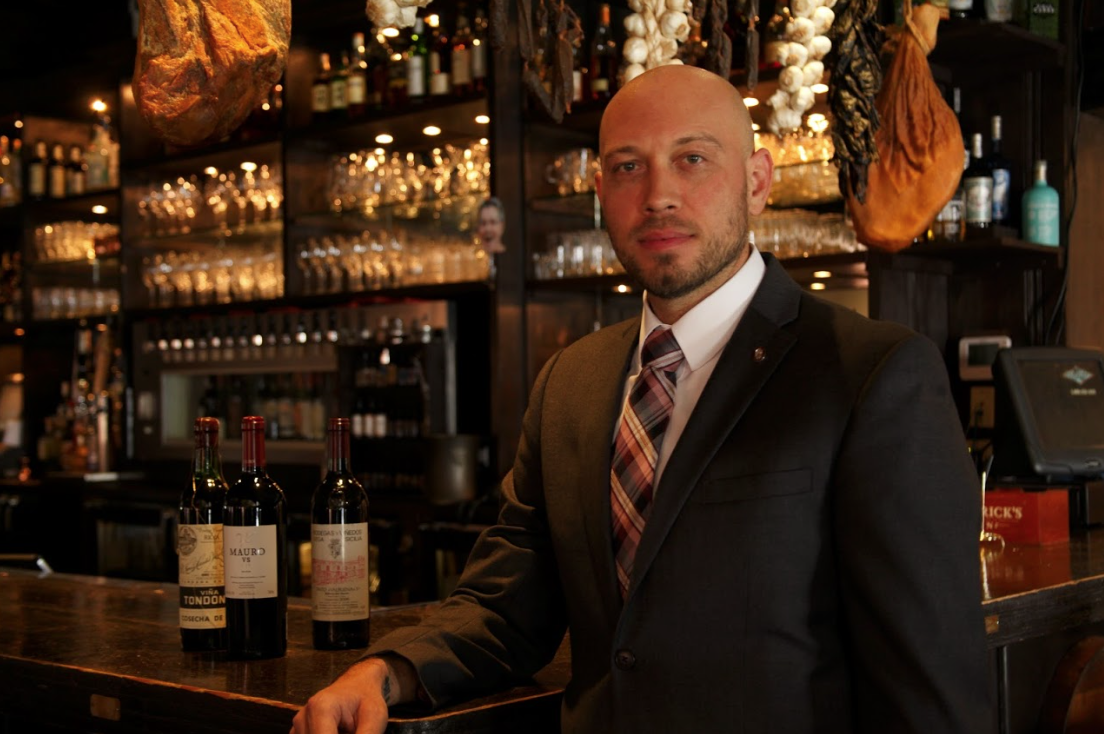